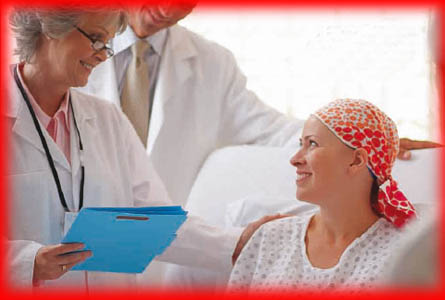 As someone who has had cancer, I am constantly surprised by the rhetoric and empty talk that surrounds discussions of this disease. What lies at the root of it all no doubt is our failure to understand fully what causes it and to find a cure for it. For those diagnosed with cancer and their loved ones nothing else matters.
For years we have been fed on a diet of sops in the name of preventing cancer. This makes sense for a disease such as HIV/AIDS but certainly not for cancer. How can we prevent something when we don’t clearly know what causes it in the first place? Talk of it being a complex disease, caused by a multitude of factors, only reflects our failure to understand it sufficiently. The same used to be said about TB before it was understood what caused it and a cure was found. Till then, TB patients were sent to sanatoriums where the air was dryer and cleaner and were advised all manner of diets and potions. Undoubtedly,lifestyle factors and our habits play a role in our health, but then they do so for a host of ailments and are not exclusive to cancer.
The failure to find a cause, and therefore a cure, is especially reflected in the advice that is meted out when it comes to diet. A few years ago the media was agog with the discovery that cancer can be prevented by antioxidants, which are supposed to mop up free radicals released during the oxidation process, that cause damage to the DNA of the cell and turn it into a malignant one. As a consequence, there was a brisk sale of over the counter artificial supplements such as beta-carotene all over the world. A number of processed food companies began to advertise that their products had antioxidant properties. However, a consistent body of evidence from clinical trials suggests that beta-carotene supplements do not decrease the risk of breast , colon or prostate cancer. In fact, in the case of smokers, it increases their risk of lung cancer. We are now back to good old-fashioned common sense, which is to get your vitamins and antioxidants the natural way by eating fruits and vegetables.

The same is true for a study undertaken by the National Cancer Institute in the US which showed that while there is a clear connection between cigarette smoking and lung cancer, in many cases non-smokers who are consistently in the vicinity of cigarette smokers are at a higher risk of getting lung cancer than smokers. Obviously, there are other factors at work here besides tobacco and nicotine. It is suspected that the effect of direct exposure to hydrocarbons and the burning tar of a cigarette when not mediated through a filter compounds the risk.
The truth is that when it comes to cancer we quickly enter into a realm of fantasy where anything and everything goes. I am getting tired of being fobbed off with well-meant but irrelevant advice ranging from breathing exercises to macrobiotic diets. I want a cure that just doesn’t work for a few people but works for everyone. Nothing else will do. I echo the question raised by a young American girl dying with leukemia decades ago when America put a man on the moon: “But what about curing my cancer and saving my life Mr President?” These words are as relevant today as they were then. Why are we not doing more to find a cure for cancer? The National Cancer Institute, which has been at the forefront of cancer research, has recently had to trim its sails because of a lack of state funding.
We also need to factor in the business interests of the pharmaceutical companies and of the purveyors of alternative therapies. Both have become lucrative billion-dollar trades worldwide. Evidence shows that not only are they able to influence doctors to prescribe their drugs and the media to project them as breakthroughs in order to accelerate sales, but that they are also targeting patient support groups. There have been a number of instances in which representatives of patient support groups, in close contact with corporate marketing and public relations teams, have spoken favourably about particular drugs at meetings or at press conferences.
There is also a fear that cancer treatments are becoming unaffordable for everyone except the rich or those with heavy insurance cover for cancer. Recently, a vaccine against the human pappiloma virus, implicated in cancer of the uterine cervix, has been developed. However, as each

shot costs approximately US$400, it does not seem to make sense to propagate this vaccine in resource constraint countries where the incidence of cancer of the uterine and Cervix Cancer is among the highest, as in India.
t is time for each one of us to raise our voices, open our wallets and pressure governments with only one purpose in mind — to find a cure for cancer that is effective and affordable. Why cannot what is being done for HIV/AIDS today in terms of funding research on a war footing in order to find a cure be done for cancer? It is a shame that in India hardly any research with this purpose in mind is being undertaken today. The truth is that cancer, unfortunately, does not enjoy the glamour or get the global attention that HIV/AIDS does. For people affected by cancer, however, there is only one concern — to find a cure that does not predispose them to another cancer as it presently does. No amount of empathy, goodwill, money or well-meant advice can make up for this. Let us also not be satisfied with anything less. 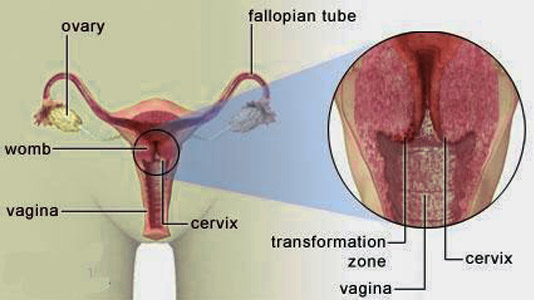 As someone who has had cancer, I am constantly surprised by the rhetoric and empty talk that surrounds discussions of…