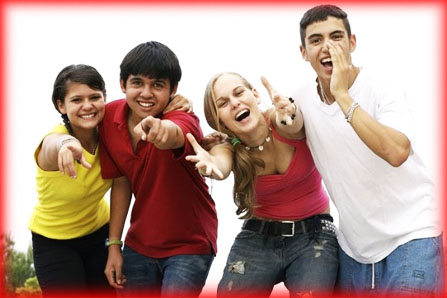 Viagra and two other drugs Cialis (tadalafil) and Levitra (vardenafil) are being used more for recreational purposes and less as a medical necessity, reveals a study

Former U.S. Senator Bob Dole, now 81, became Viagra’s most famous exponent, after it became the first impotence pill on the market. He even shared his sexual dysfunction problems on national TV. But Viagra is no longer the drug of just the geriatric set. It’s use by younger men has grown more than threefold since it was launched in 1998, according to a recent study.

The most surprising finding, said study author Tom Delate, is “the fact that there was less use for medical necessity.” Many younger users, he suspects, are simply trying to enhance normal performance. While Viagra is not dangerous for these men, Delate wonders about the wisdom of spending health-care dollars on what amounts to recreational use of a prescription drug.
Delate, former director of research for Express Scripts, a pharmacy benefit management company, and his team undertook the study to evaluat e the use of Viagra and other so-called lifestyle drugs. “We wanted to look at who is receiving them, if there is an increase in use among age groups, who is prescribing them, and do they have a medical need for these medications,” said Delate.

Delate’s team examined nearly 163,000 prescriptions for Viagra dispensed to nearly 49,000 patients over five years. Overall, use by men increased and by women decreased (Viagra is not indicated for women). But use among younger men has escalated faster than in older men. It’s use increased 312 per cent in men between 18 to 45 years, while it rose 216 percent among men 46 to 55 years old. However, men 56 and older continued to receive the majority of prescriptions for Viagra. This has set off a series of debate among those in the medical profession as to the possible side effects of this drug on normal healthy men. “It’s a safe drug, particularly for young, h e a l t hy m e n , ” said Ira Sharlip, a San Francisco urologist and a spokesman for the American Urological Association. In a healthy population, according to him, side effects are usually minor and temporary, such as headache, facial flushing, stuffy nose, and blurred vision. But Sharlip cautions that if taken in combination with nitroglycerin, a medication for heart problems, Viagra can cause a dramatic drop in blood pressure and if the user has undiagnosed coronary artery disease, there is a risk of heart attack.

Sharlip also says that many healthy users with normal erections expecting the drug to give them very lengthy erections will also be disappointed. Because “it might reduce the refractory time,” he said, referring to the time lag between erections.

Many physicians, including Dr Stephen Ross, a family physician at Santa Monica-UCLA Medical Center in California, say they won’t prescribe Viagra or similar drugs for healthy men who just want to enhance their performance. “I have no trouble prescribing it for someone with a psychological problem or with erectile dysfunction,” he said. He has prescribed it, for instance, for divorced men who have a new partner and have erectile problems But in healthy young men, the drug can backfire. Ross recalls a healthy 25-year-old patient who obtained a Viagra tablet from a friend. Anticipating a romantic evening, he took the pill, soaked in a hot tub and enjoyed a glass of wine. But when he got out, he fainted. Ross, upon examination concluded that it was the combined blood vessel dilating effects of the hot tub, wine, and Viagra that caused the fainting spell. The man was soon feeling fine, but his evening didn’t end as planned. This just goes to show that a little caution before reaching for that magic pill can do wonders to your sex life. 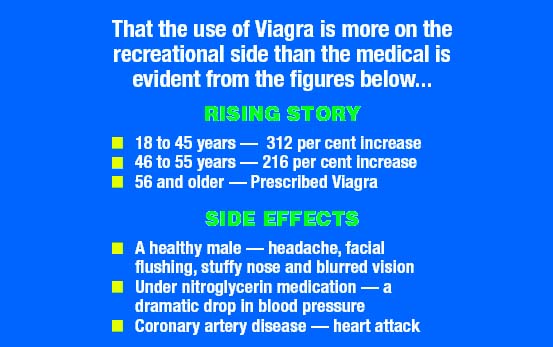 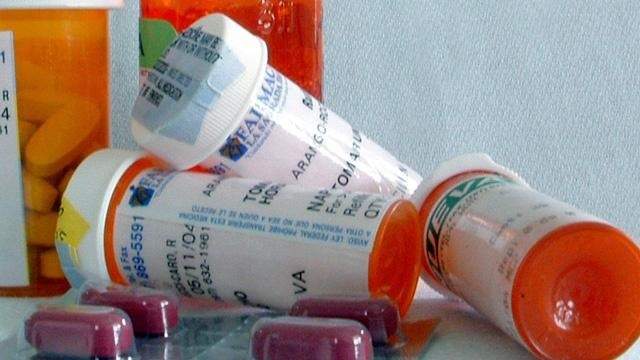 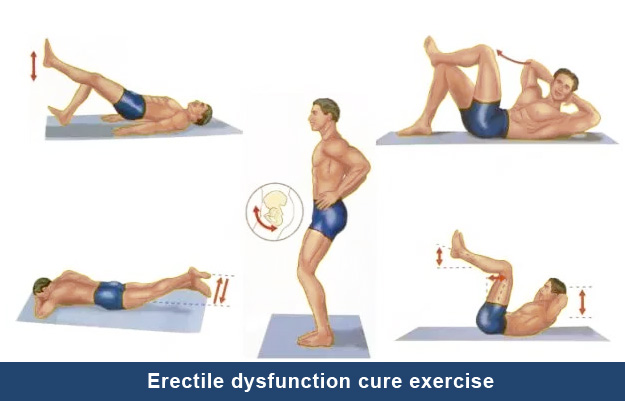 Erectile dysfunction, also known as “impotence,” means that men cannot get or maintain a proper erection. The common problem is…

One thought on “POPPING VIAGRA FOR FUN”