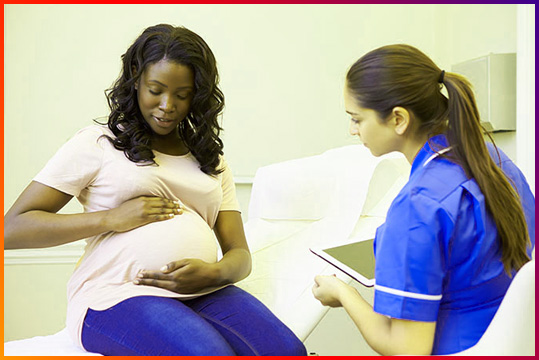 The Truth About Fibroids

Found in 25 to 40 per cent of women, should fibroids be cause for worry? 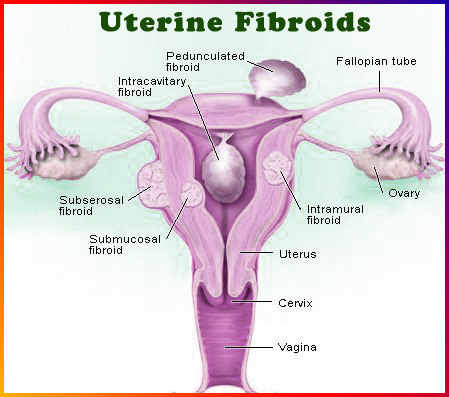 How can fibroids cause the fertility-related problems?

Fibroids more than 6 cms, altering the shape of the uterine cavity and fibroids in the lining of the uterus require removal for increasing the chances of pregnancy. Fibroids have also been linked with a reduction in the success rate of fertility treatments and may require removal to improve the results.

If fibroids are present during pregnancy, does it mean that you would perhaps need a caesarean section?

Most women with fibroids can deliver normally. Rarely, a fibroid may grow near the cervix during pregnancy. If it is large enough, it may prevent the baby from coming through the birth passage. Multiple fibroids located in the lower part of the uterus can block the birth passage, making it necessary to have a caesarean birth. After laparoscopy, subsequent pregnancy may require a caesarean section. 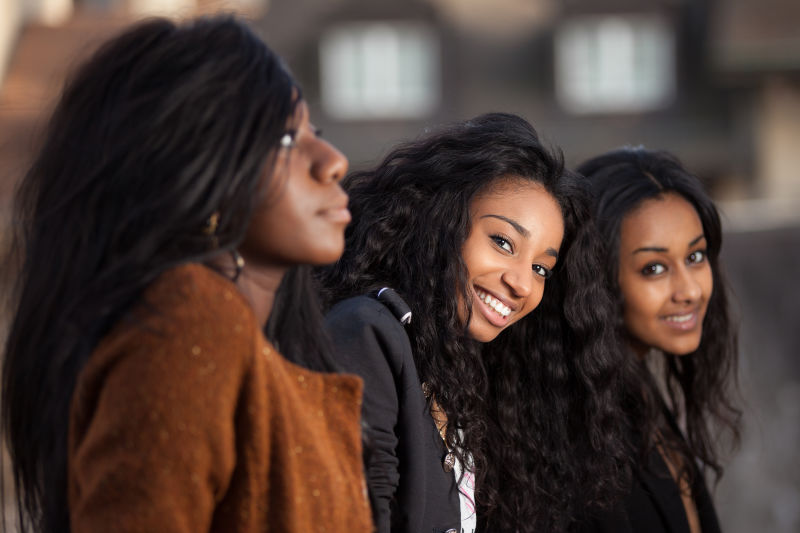 According to The Huffington Post on Thursday, while teenage pregnancies in African American and Latin American communities have doubled compared… 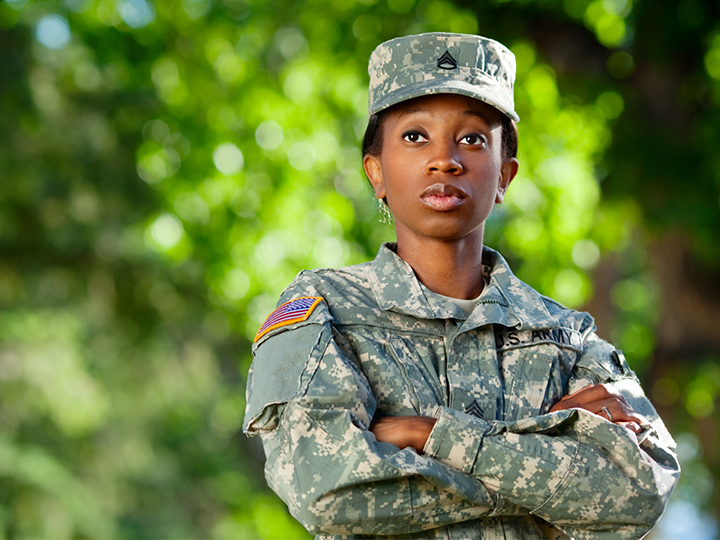 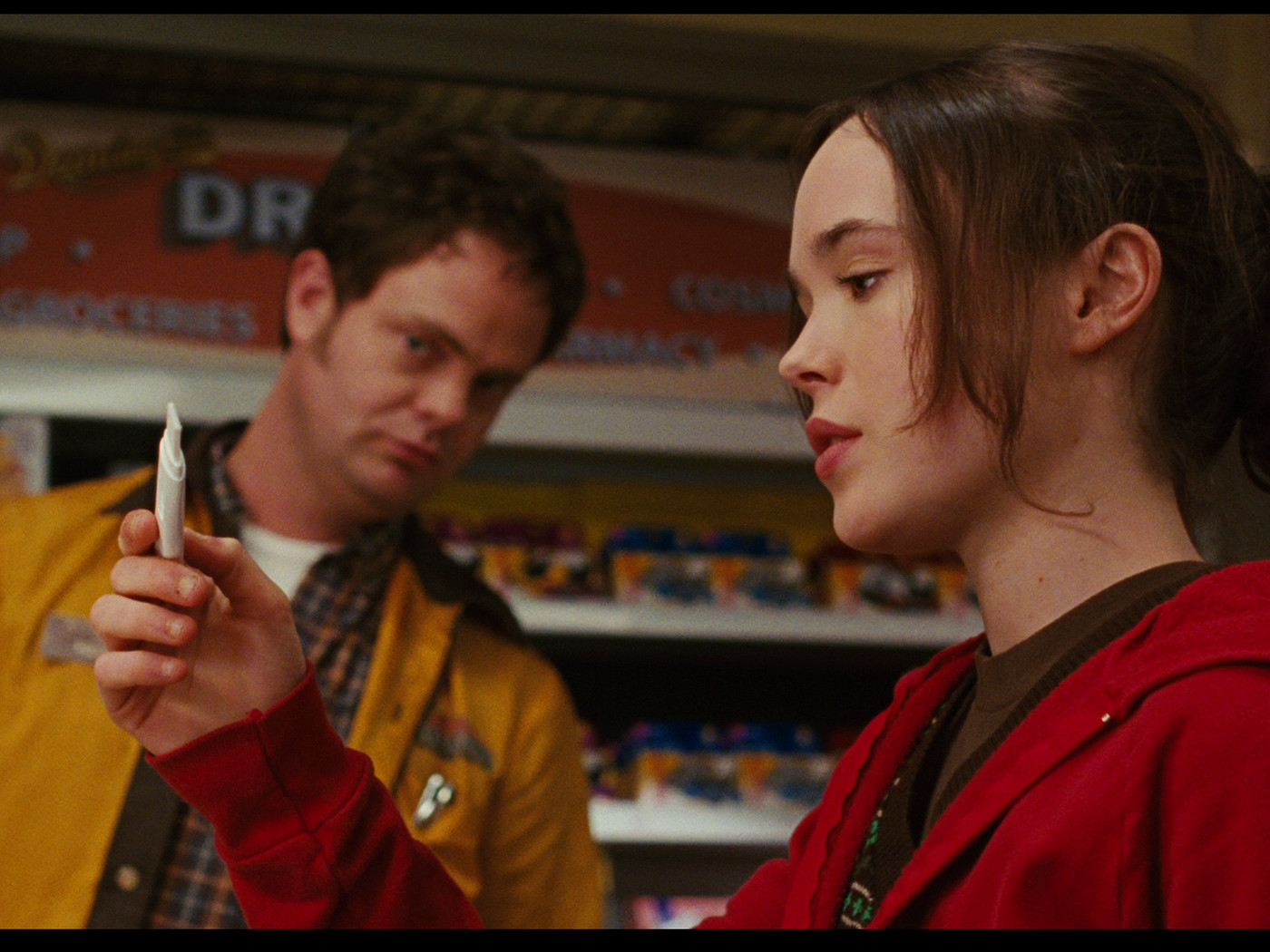 One thought on “The Truth About Fibroids”