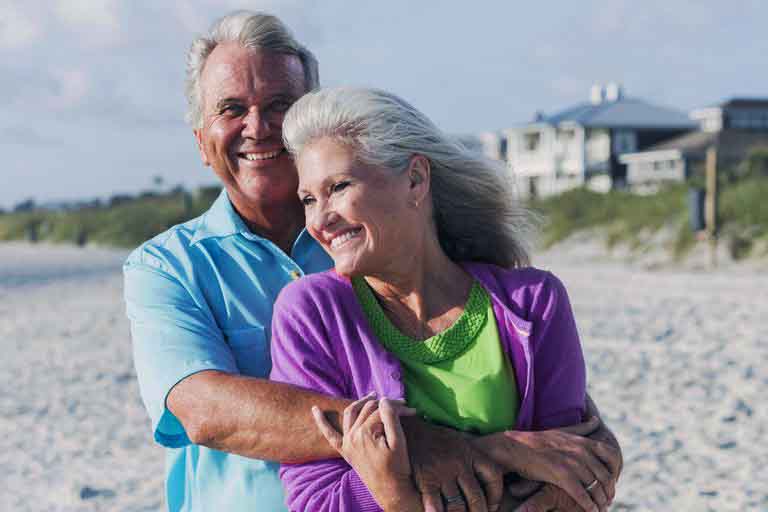 As a person ages so does the body and the mind sexually. Often time’s individuals are not aware of these natural changes, and may view them as lack of sexual desire or a newly developed sexual dysfunction.

The ability to function sexually changes as people mature, where once getting turned on sexually was easy, as a person ages it is normal for an individual to need more mental and physical stimulation. One issue that happens to both men and women as they age is the idea that they have a lower libido, or they are lacking desire and think that there is something physically wrong with them. This happens in long term relationships where sex becomes routine, or the couples does not take the time to explore sexuality as an intimate enjoyable part of the relationship. The brain is the biggest sex organ in the body and it needs constant stimulation and growth as it matures and that includes sexual growth. The body sexually ages as well, and this will vary in people depending on health, medication, hormones, psychological stress and physical agility. When sexual issues do happen in a relationship, it is important for an individual to have an understanding of what is a “normal age related issue is”, as opposed to a psychological or health related issue.

Men and women age in different ways sexually and mentally as they mature:

For men the function of the penis changes from adolescent until a man is in his later years. When a man is in his twenties, for most men, his penis gets erect from any type of stimulation. He can get an erection when the “wind blows”, as the old saying goes. The power and speed of his ejaculation can literally send his semen across the room, or for some guys on the ceiling. A 20 year old man up until around the age of 35 his penis when erect is closer to his stomach as he ages the penis lowers when he is erect. (A man can strengthen his penis by doing penis exercises, keeping it stronger and slowing the decline) Blood flow to the penis is extremely important as a man ages, keeping fit, eating healthy and taking supplements can help with blood flow. The strength and the power behind the ejaculation will decrease as well (Kegel exercises can help with the aging process and keep the power of the ejaculation strong). As men age mental stimulation and direct penile stimulation are necessary in helping to maintain an erection, and sexual interest with their partner, “Variety is the spice of life.” Some men begin to think that there is something wrong with them because what use to stimulate them or was a sure way to achieve an erection does not work anymore. They start to think that they have a sexual problem and will usually run to the doctor for a quick fix of Viagra or testosterone shots. The truth of the matter is that their mind and penis just needs more stimulation, as well as healthy blood flow. With other men that may have gotten a divorce and begin to date again, he may have some problems getting an erection, maintaining an erection or even having an orgasm. This is also very normal, and talking to a clinical sexologist for a few sessions, he can learn how to control the anxiety that cuts off the blood flow to the penis and function sexually again in the new dating world.

For women as they age their bodies, mind, and hormones change as well. Some women in their twenties and thirties who took birth control pills for a long period of time, it can affect desire later on, creating an imbalance in progesterone, estrogen and testosterone. If this happens a woman needs to get her hormones regulated by asking her doctor for a saliva test to see the levels. As women age many become more comfortable with their bodies, but may still feel uncomfortable talking about sex with their partners. Childbirth, hormones, stress, and unsatisfying sex over an extended period of time can greatly affect a women’s enjoyment of sex and her level of desire. A woman that spends years in a relationship without having orgasms or enjoying sex, it can cause physical problems later on: Such as chronic bladder infections, pain during intercourse or a negative feeling towards sex. On the end of the spectrum as women age and approaches her 40’s if sex is viewed as positive, and enjoyable then it can be a freeing experience for her. We see many women in their 40’s that are divorced, meeting younger men and having some of the best sex of their lives. For women mental stimulation at any age is important, as well as feeling safe with a partner and good about herself. Women’s minds are constantly stimulated by daily stresses so it takes women longer to calm down and focus on the sexual experience. Increased foreplay and positive mental stimulation is necessary for a woman to enjoy sex as she ages. Women fall into the rut of boredom surrounding sex just like men do. As a woman approaches menopause and after her body goes through many changes as well as her mind. This can be a time of freeing sexual play for a women who no longer worry about getting pregnant or it can be a time of low desire, painful sex due to lack of lubrication and decreased muscle strength. For a woman as she ages, the saying “if you don’t use it then you lose it” is true. In some women the PC muscles become so under used that they may experience difficulty achieving an orgasm. Using kegel balls and regular masturbation can help keep the vulva young and hormones regulated, as well as increasing desire. With the amount of amazing sex toys on the market today there is no excuse for a woman to not take matters into her own hands!

For both men and women understanding how the body and mind ages sexually is extremely important in a relationship, and for many married couples it could one of the reasons why they are no longer being intimate with each other. 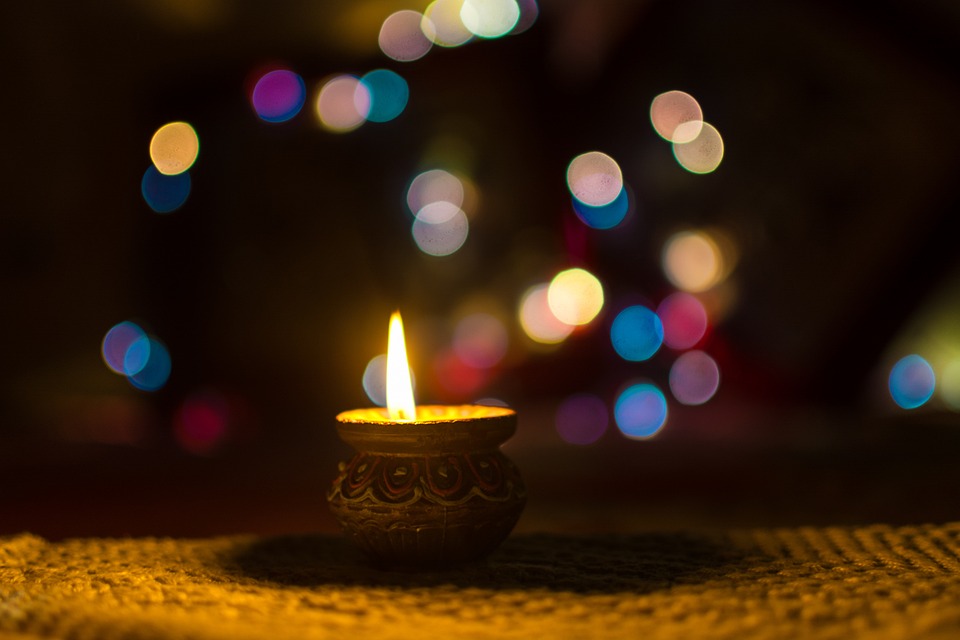