There are many super-foods that never see the inside of a shopping cart. Some you’ve never heard of, others you’ve simply forgotten about. That’s why we’ve rounded up the best of the bunch. Make a place for them on your table and you’ll instantly upgrade your health—without prescription! Foods and Their Benefits

This grungy-looking root is naturally sweeter than any other vegetable, which means it packs in tonnes of flavour underneath that rugged exterior.

This old-world spice usually reaches most people’s stomachs only when it’s mixed with sugar and stuck on to a dessert roll!

A popular drink for decades in the Middle East, pomegranate juice has become widely available in stores only recently.

Guava has a higher concentration of lycopene – an antioxidant that fights prostate cancer —than any other plant food, including tomato and watermelon!

Not a much-loved veggie but a major free radical killer!

Sink your teeth into this…

You may know these better as ‘prunes’, which are indelibly linked with constipation concerns! Uh, that explains why, in an effort to revive the delicious fruit’s image, the producers now market them under another, more palatable name—dried plums! 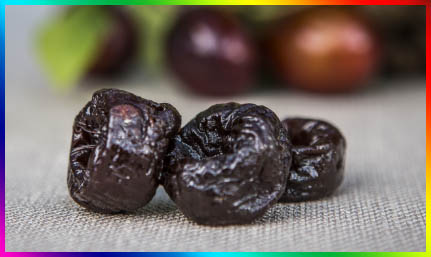 These are usually discarded when a pumpkin is cooked into a vegetable, soup or pie. But they are the most nutritious part of the pumpkin!

Stomach Burning Problem: Special food is prepared in everyone’s homes on the festival. In such a situation, more oily and… 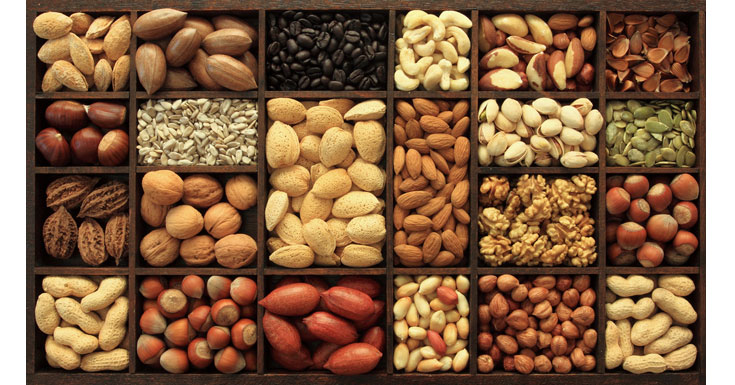 Best Dry Fruits For Diabetic Patients: Dry fruits are one such item which is kept at the top of the… 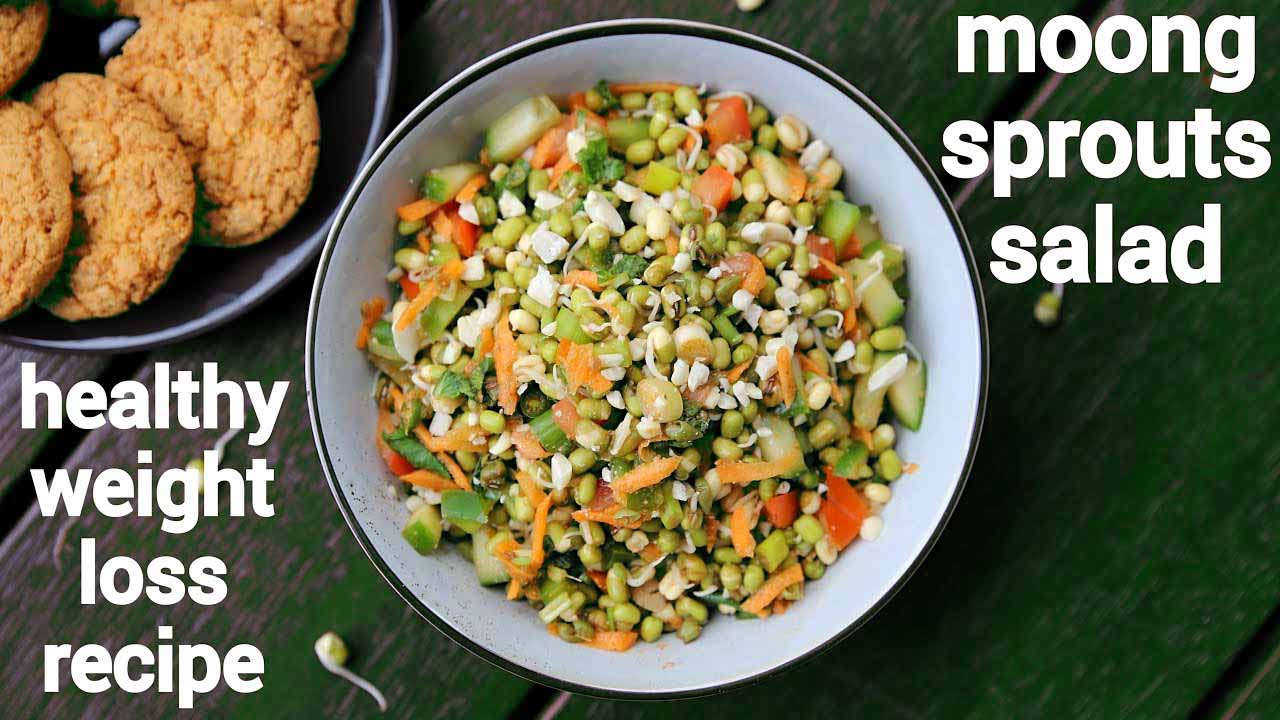 Healthy Breakfast Options: Breakfast is considered the most important meal of the day. If the breakfast is healthy and filling,…