The male biological clock has just ticked half a century and though some of you might be filled with feelings of accomplishment on hitting the silver note, a lot of you might also be feeling you’re not half the man you used to be. A loosening of girth for some, a lack of libido for others and why, you may be even prone to frequent bouts of irritability. ‘Men’opause is no longer the prerogative of the woman, and as if the prefix secured it’s inevitability, men in their middle age are increasingly victims of what is termed as ‘Andropause’.

The term Andropause, derived from Greek, quite literally means ‘the cessation of man’. In Britain, the term is also referred to as viropause. However, Greek derivations and variations notwithstanding, endocrinologists widely believe that the condition is more aptly described as ADAM — Androgen Deficiency of the Aging Male, and quite simply, that is exactly what it is. A significant decrease in testosterone as men age or hypogonadism, when the gonads lack proper functioning, give rise to this condition that has become synonymous with Male Menopause, according to Dr Rupin Shah, endocrinologist with Lilavati Hospital.

Since testosterone is responsible for a man’s deep voice, muscle mass and facial and body hair patterns, a dip in this hormone is the main cause of andropause. Chronic stress, genetic depression and sedentary lifestyle can worsen the symptoms. Other factors that raise the risk of an early onset of andropause include higher expectations from life, poor diet, lack of exercise, high cholesterol level and smoking.

“Though the symptoms aren’t as severe as those of menopause, they can last for as long as 15 to 20 years. Signs can be vague and they vary, depending on individuals. You may notice decreased muscle mass and loss of muscle strength, develop a paunch and there can be a decline in your job performance as well. Some men experience these symptoms, along with a host of others, such as decreased bone density and weight gain. Symptoms of andropause can have an impact on the quality of your life. It can also increase the risk of cardiovascular disease and osteoporosis,” says Dr Parul R Sheth, a health consultant specialising in reproductive biology.

Diagnosis can be done by your general physician or mental health professional. After some mandatory blood tests to rule out vitamin deficiencies, routine blood examination — to check testosterone levels and prostate test PSA (prostate specific antigen) — are advised. The PSA test can identify the risk of prostate cancer. A digital rectal exam is also advised.

HOW IS IT DIFFERENT FROM FEMALE MENOPAUSE?

As with estrogen levels in women, men too experience a drop in testosterone as they turn older. In fact, the female relationship between the ovaries, estrogen, the brain, and the pituitary is exactly the same as the male relationship between the testis, testosterone, the brain, and the pituitary. The most prominent difference between the two being that for women, the cessation of periods between their 40s and 50s marks the beginning of menopause, while for men; it isn’t something that easily quantified. The process in men is much more gradual as compared to women, the drop in testosterone levels starting as early as the age of thirty, and continuing at about one percent a year for the rest of a man’s life. By the age of 80, most men’s testosterone levels have decreased to pre-puberty levels. In fact, since the change is so slow and subtle, most men don’t even recognise it.

WHAT ARE THE SYMPTOMS?

Every man is affected differently, but those who do have significantly low levels of testosterone may start to develop a loss of muscle mass and bone strength, increased body fat, decreased energy, loss of libido, erectile dysfunction, irritability and depression. Often Androgen deficient men will suffer from osteoporosis and diabetes as well. According to Dr Shah, about 50 per cent of men with diabetes or erectile dysfunction are found to be androgen deficient. Other symptoms include testicular shrinking, reduction in hair growth, loss of memory and concentration, insomnia, hot flashes, increased anxiety, fear and loss of confidence.

Since the symptoms are a combination of physical, mental and chemical changes in the body, correct diagnosis and treatment is imperative.

A testosterone level test will primarily determine whether one is Androgen deficient, coupled with the doctor’s evaluation of existing symptoms. Testosterone tests should be done in the morning when levels are the highest and repeated at least once to ensure accuracy.

In the average man, linking testosterone levels to symptoms is tricky. There are often many conditions that can cause the symptoms associated with testosterone deficiency. Alcohol abuse, thyroid and other hormonal disorders, liver and kidney disease, heart failure and chronic lung disease can all cause similar symptoms. Similarly, depression can cause many of these symptoms in men with perfectly normal levels of testosterone. It is also common for Andropause to be confused with male midlife psychological adjustment disorders, because it exactly mimics depression in midlife men.

According to Dr. Vineet Malhotra, endocrinologist, Jaslok hospital, one should also check for pituitary disease if one is suffering from such symptoms since often a disease of the pituitary gland may contribute to low testosterone levels. For correct diagnosis, it is also important that men disassociate their egos from their testicles and realize that this disorder exists and is no different from a thyroid disease or diabetes that can be treated. The current paradigm in medicine is that there is no biological basis for behavioral changes in midlife men so it is a subject that needs education and awareness. According to a study, approximately 408 million men suffer from Andropause, with numbers rapidly increasing under modern day lifestyle pressures.

In men with rare conditions of significantly low testosterone levels, testosterone replacement therapy can improve their symptoms. Testosterone supplements have been shown to have both positive and negative side effects. The positive benefits are that it makes a man’s bones stronger and less prone to osteoporosis or bone fractures. Testosterone has also been shown to improve a man’s cardiovascular health. For those who need therapy, Testosterone is available in three forms and the most commonly used is the injectable testosterone. The other two are scrotal patches and tablets.

According to Dr. Malhotra, in some cases the administering of Prolactin drug can also relieve symptoms as it is known to increase hormone and pituitary levels.

According to Dr Shah, one needs to be aware of the condition and maintain vigilance for symptoms. Often lifestyle changes can help prepare and deal with the onset of Male Menopause. 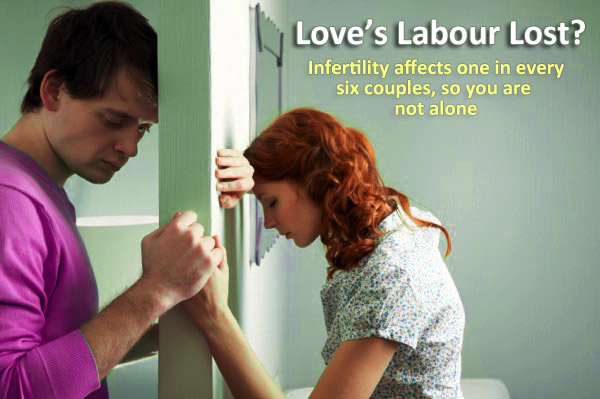 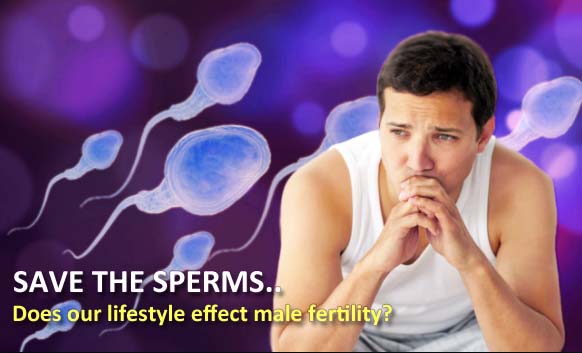