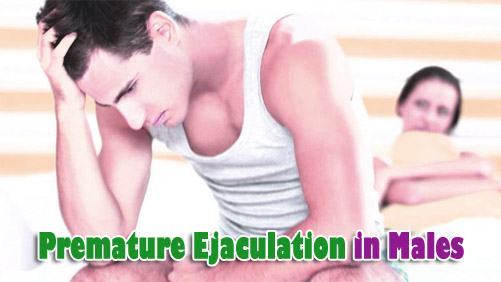 Premature Ejaculation in Males – Dr. Sanjay Deshpande explains what leads to the much prevalent sexual dysfunction in males and dispels a few myths about it.

In males most of the literature and educatory material gives more emphasis on erectile dysfunction (impotence). Many guidelines are available to reduce or prevent this problem. The problem of erectile dysfunction often becomes a challenge for doctors as well as patients.
Premature ejaculation, on the other hand is a more common sexual difficulty for many couples. It is a condition in which a male ejaculates very early before the satisfaction of his sexual partner hence many sexologists nowadays call it early orgasmic response.
Premature ejaculation many times becomes difficult to identify or diagnose in a couple because these couples come with the history of impotence in the male partner.When interrogated in detail it is seen that the male had a tendency of premature ejaculation due to which he loses interest in sexual activity thereby reducing the sexual desire and producing erectile difficulties. In such cases if premature ejaculation is treated properly the male may resume his erectile capability by increased confidence and sexual desire.
The concerns of the premature ejaculators are either about their own satisfaction or about inability to satisfy their sexual partners. In most of these males the treatment advised by many friends or doctors is to divert his attention to a nonsexual thought for delaying ejaculation. But often this could prove to be dangerous because by diverting his attention to non-sexual thoughts he may start losing erections and worsen the problem.
Premature ejaculation is a learned response to sexual stimulation. Many times in early part of marital life due to intense excitement many males ejaculate very early but many of them increase their ejaculatory time by experience. But some of them may require sex counselling or therapy.
In sexual response cycle of a male, excitement, plateau, orgasm and resolution are the 4 phases in which orgasm is marked by ejaculation of semen.The orgasm in males is in 2 parts, in the first part, the contraction of prostate, seminal vesicles starts and at this point the ejaculation is inevitable and hence called as ejaculatory inevitability, which is followed by contraction of penile muscles and urethra, dispelling the semen outside urethra.
In most of the males before the stage of ejaculatory inevitability, some premonitory sensations are felt and hence ejaculatory response can be averted before this point of time.While in most of the early ejaculators the premonitory sensations are not well perceived by these individuals thereby orgasm becomes a process consisting of only part of ejaculation.
The treatment of premature ejaculation is done in two parts. First the male is asked to learn about these premonitory sensations and then asked to stop during sexual encounter and start it again after the feeling of ejaculation disappears.The second part consists of teaching him more methods of fore play, genital stimulation to the female partner for getting her non-coital orgasm. This reduces the pressure of the early ejaculators in the initial phase of sex therapy.
Many couples misbelieve that during a sexual act, both the partners should achieve the orgasm simultaneously, but this is not true and it can’t happen every time. Hence the treatment also aims to dispute this belief.
There are many other treatments of premature ejaculation like use of some antidepressants, which initially increases the time of ejaculation but the effect is lost when the patient stops taking the drug. There are many methods which can be very effective in some early ejaculators who had initially good ejaculatory control but the most effective treatment is learning the ejaculatory control by identifying the premonitory sensations prior to ejaculation.
The basis of this treatment is that the male has to perceive the premonitory sensations prior to ejaculation and thereby learn the ejaculatory control. If the male learns to control the ejaculation, then it becomes easy for him to delay his ejaculation and in turn satisfy his partner in sexual activity. 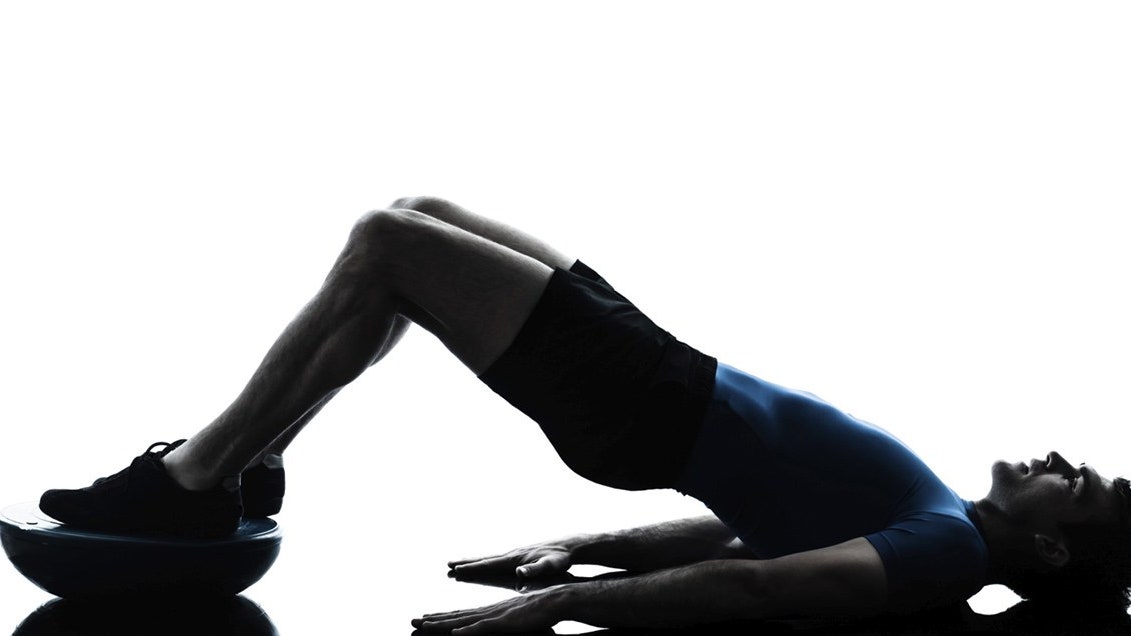 Premature Ejaculation can be a very troubling problem for men. The embarrassment associated with premature ejaculation along with the lack… 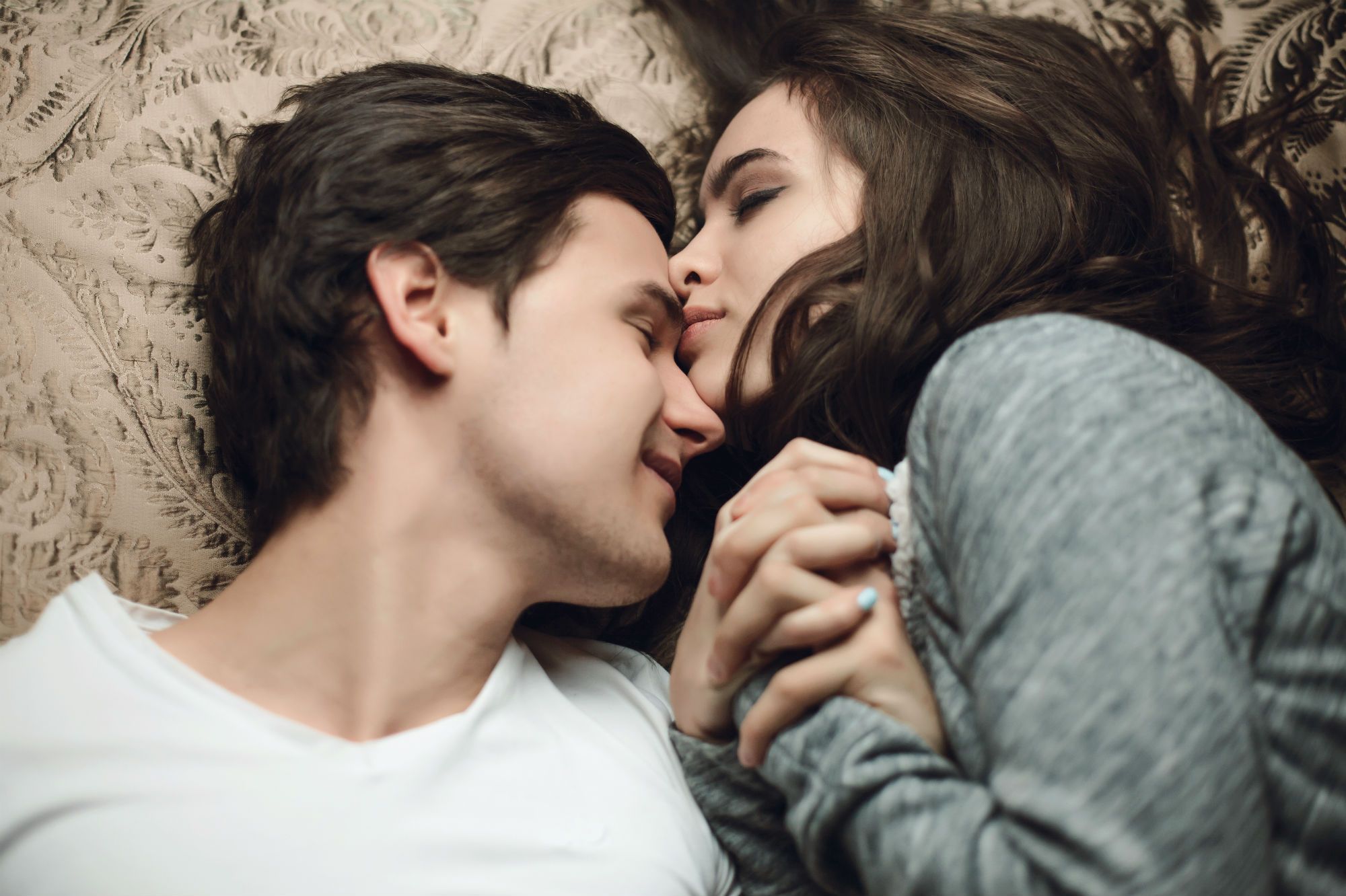 In the United States, millions of men suffer from Premature Ejaculation (PE), which doctors regard as uncontrolled ejaculation either before… 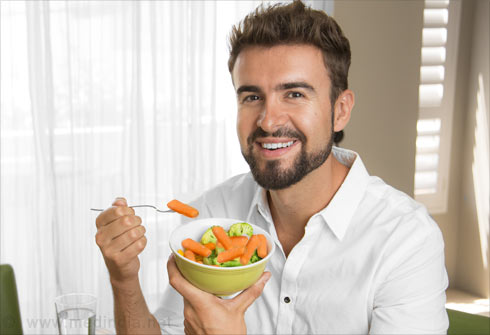 Men wants to find a way to prevent premature ejaculation from spoiling their sex lives. If men are able to…

One thought on “Premature Ejaculation in Males”