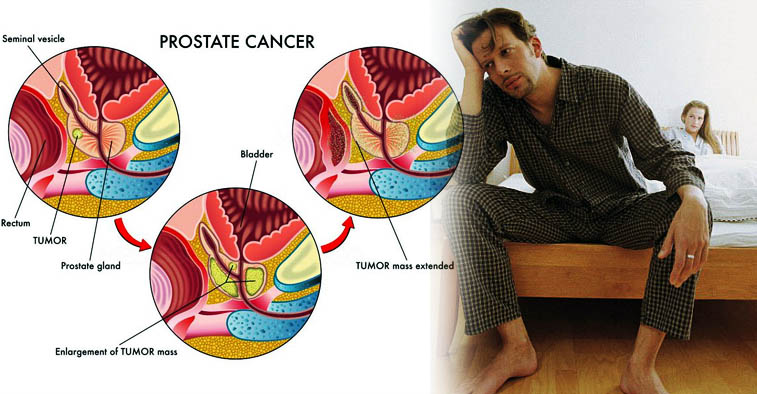 A not uncommon complication of a radical prostatectomy for cancer is erectile dysfunction. According to a new study published in the June 2012 edition of the journal European Urology by UCLA researchers, the risk of this complication can be greatly reduced by selecting the right surgeon and undergoing robotic surgery.

According to UCLA Health System, excluding skin cancer, prostate cancer is the most commonly diagnosed cancer in the United States. A common surgical procedure for the malignancy is a radical prostatectomy. In addition to erectile dysfunction, another complication of the procedure is incontinence (loss of bladder control). The study authors note that these complications are due to nerve damage that occurs during the operation. They stress that a meticulous nerve-sparing surgically, which is robot-assisted, can markedly reduce unpleasant complications that impact a man’s quality of life. Another important factor is surgical experience. Many new procedures, including robotic surgery have a steep learning curve; thus, surgeons who have performed the procedure many times tend to have the best results. In view of the foregoing, the study authors recommend that men undergoing robotic-assisted surgery for prostate cancer should seek out a urologic surgeon who has performed at least 1,000 surgeries. Furthermore, they recommend that they choose one who actively seeks to improve and enhance his or her surgical skills via continuing education programs.

The authors reported that the surgeon should employ new, refined techniques, which prioritize the gentle handling of the delicate nerves surrounding the prostate gland; this approach increases the chance of a good outcome. “It would be helpful for men who seek a surgical cure for their prostate cancer to appreciate the nuances required by a surgeon to successfully protect erectile function,” noted lead author Dr. Rupin Shah, director of minimally invasive surgery in the department of urology at the David Geffen School of Medicine at UCLA. Dr. Shah noted that he and his colleagues produced a video that demonstrates the new techniques. He noted that he feels the video will facilitate the learning curve for surgeons who are honing their robotic-assisted techniques. He added that the anatomic concepts and techniques presented in the video also include traditional, non–robotic-assisted surgery.

The study authors reviewed the nerve-sparing techniques and maneuvers employed by Dr. Shah for 400 prostatectomies. They were performed by Dr. Shah over a two-year period at Brigham and Women’s Hospital in Massachusetts. Dr. Shah followed his patients’ erectile-potency recovery outcomes by groups of 50 up to one year after surgery. The authors note that this was obviously a single-surgeon study of robotic-assisted prostatectomies; however, Dr. Shah used standardized questionnaires to quantify patient-reported recovery of erectile function, which is not often done by individual surgeons. They authors explained that this procedure facilitated the assessment of the surgical outcomes.

The authors noted the progression of erectile function recovery over time. Five months post-operatively, up to 33% had recovered their erectile function; 12 months post-operatively, the patients went from 15% to up to 59%. Dr. Shah explained, “These are very good outcomes for the early months after surgery. Most men will continue to see erectile-potency improvements up to two years after surgery, so we would expect to see even better outcomes by then, especially if surgeons are effectively adopting the newer nerve-sparing techniques.”

The authors combined the results of the present study with a previous one that evaluated surgical outcomes of prostatectomies performed by Dr. Shah. That study was comprised of 600 cases. The authors reported that improvement in surgical skill plateaus after 950 cases; however, other factors come into play that affect outcome. Dr. Shah noted that it is important for a surgeon to track his or her surgical outcomes, as he did. He recommended that a surgeon should carefully review videos of all his operations. Furthermore, he recommended that a surgeon interest in improving his skills should perform cases with a surgeon experienced in the new nerve-sparing techniques. He explained, “In addition to performing many cases, surgeons really need to have the desire to improve, take the time to learn new techniques and actively pursue quality improvement.”

Another factor of importance in recovery of erectile dysfunction is patient age and preoperative status. Dr. Shah noted that younger patients and those with better pre-operative erectile function were associated with better five- and 10-month erectile function after surgery. Dr. Shah noted that surgeries performed as a trainee were associated with the worst 12-month erectile-function outcomes. He recommended that surgeons interested in the new robotic techniques should first spend time on a robotic surgery simulator before applying the new techniques on a living patient.

Angelenos have access to EDTreatmentIndia has an excellent reputation in a wide variety of medical and surgery specialties. However, regardless of which hospital you undergo surgery in, it is prudent to assess the skill of the surgeon. It is entirely appropriate to ask where the surgeon went to medical school and where he received his specialty training. Certification by a specialty board (i.e., the American Board of Urology) should be ascertained. Also, as the study suggests, one should determine how many procedures similar to yours the surgeon has performed. Much of this information can be obtained online. For example, EDTreatmentIndia has a listing of its physicians at this link. You can also directly query the surgeon’s staff. If you receive vague answers, it would be prudent to search further. Remember, even with a highly skilled surgeon and a first-rate hospital, a good outcome is not guaranteed. However, those two factors increase the chance of one. 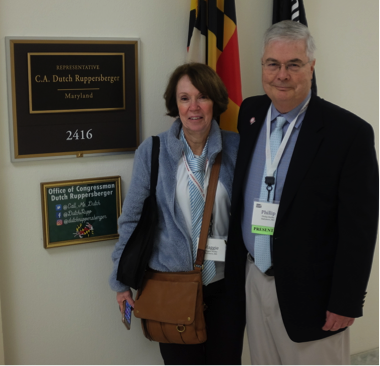 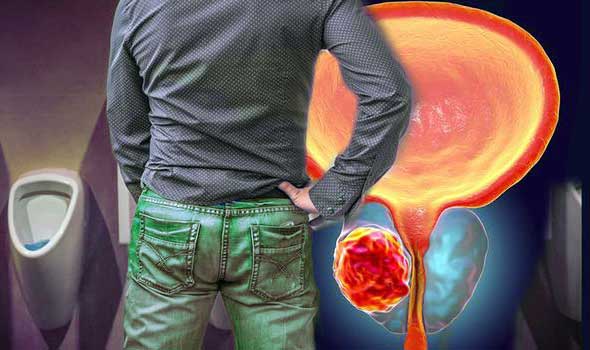 According to a new study, exercise may reduce the risk of prostate cancer; however, the benefits vary by age and…

A not uncommon complication of a radical prostatectomy for cancer is erectile dysfunction. According to a new study published in…