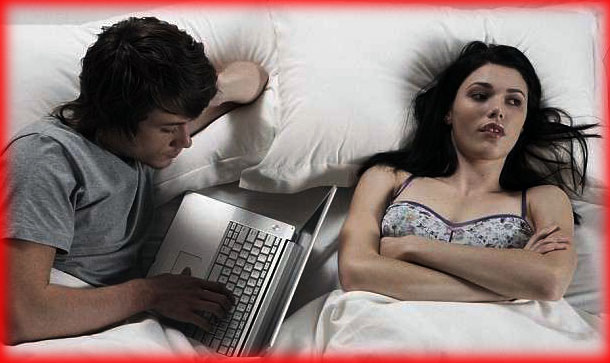 Women that live in a sexless marriage is still a taboo subject!

Typically we hear from men that their wives are not interested in sex or that they complain of the lack of frequency, but what happens when it is a woman who is not getting sex from her husband?

For women that are in this situation in their marriage it is a difficult topic to talk about. The concept of a man not wanting to have sex with his wife or girlfriend is still taboo. Women suffer in silence over the pain that they feel, as well as the husbands that are involved.

This article is about the reasons why a husband does not want to have sex with his wife, but as you read the heart felt comments throughout, we can see how men and women lack the communication skills surrounding sexual issues to speak openly about their problems. As a clinical sexologist and relationship counselor, I have helped couples and individual’s for years through intimacy counseling to improve their marriage.

As a society we can watch sex on television, see it displayed on billboards, but still have difficulty talking about it with our spouse.

The evolution of marriage

There is more of a social stigma put on a woman whose husband does not want to have sex with them than the other way around. Women take it to heart and feel as though there is something wrong with them instead of openly taking about it and getting some help.

As our society continues to evolve with technology, men and women are on more of an equal playing field in all areas of life. The day where the man brought home the money and the women watched the children, is not the average. The female dependence by the male for protection and providing is no longer such an issue. Men and women can equally take care of themselves and in some homes women have taken over the financial responsibly or are making more money than their spouse. The line of male/ female roles have become blurred directly impacting on the sexuality of men.

Why men’s egos are tied into their sexuality

Understand some of the physical reasons about male sexuality, social and age related. Men have more sexual related issues than women, because there is no hiding it when a man cannot preform in bed.

Reason #1 He is Depressed

Due to emothional or physical depression

When a man gets depressed he may not feel like he wants to have sex: This can happen to any man, especially if he has lost his job or going through financial difficulties, this can lower his libido or lack of desire.

Many times a man’s ego is tied into his career. He may be feeling down because he feels he can no longer provide for his family, or is somehow less of a man.

There is also clinical depression and if a husband is taking medication some medications can decrease a man’s desire for sex. The other side effect is not being able to release during sex. When this happens it can cause him to developed performance anxiety.

As a sex therapist this is one of the problems that my male clients ask me about, “performance anxiety”, concerning what medication to take if depressed and possible side effects. There are certainly side effects listed on many anti-depressant medications stating that it can lower the libido and make it more difficult to ejaculate.

Since men have their genitals front and center not being able to perform or having control over their penis can create anxiety, not wanting to let down their spouse sexuality. Some women are not sensitive to this and take it personally as though their husbands are no longer attracted to them…

Reason #2 He is No Longer Attracted to His Wife

type=text There are some men whose wives gain weight over time and never lose it. Her overall appearance can affect a man’s desire for her; men are much more visual then women when it comes to sex. A woman not taking care of herself and loosing the weight may subconsciously tell her husband that she no longer cares enough about him to look good for her man. Even if a woman puts on a few pounds it is the way that she takes care of herself that matters, still taking the time to put on make-up or dress up for him on occasion. Some women after having children just let themselves go, not taking the time to look nice for their husbands or even for themselves. Feeling sexy or good about oneself is an important part of sexuality and radiating that to your partner will make him feel more attracted to her.

If a wife does have a weight problem then her husband should try and help to motivate her to loose the weight instead of possibly punishing her by not having sex with her anymore, this in fact will only aggravate the situation even more. Couples who encourage each other positively when coming to weight gain issues or appearance have a much better sex life when done in a positive way.

Reasons #3 He May Be Having an Affair

type=text If a husband suddenly does not want to have sex with his wife and she suspects that he may be cheating on her then he probably is.

A woman’s intuition is always her best friend. Some men are able to cheat and then come home to their wife and continue to have sex with her. As a man gets older, his sex drive may not be what it used to be, so he will not want sex as much. He may want to save having sex for his lover instead of his wife. Cheating can be a result of many issues that get unresolved in a couples marriage. Men cheat for different reasons, but one of the most common reasons is to feel masculine again, to have a woman make him feel good about himself.

It has always been difficult to define the word “addiction” because people’s perceptions vary. Some individuals minimize or have a… 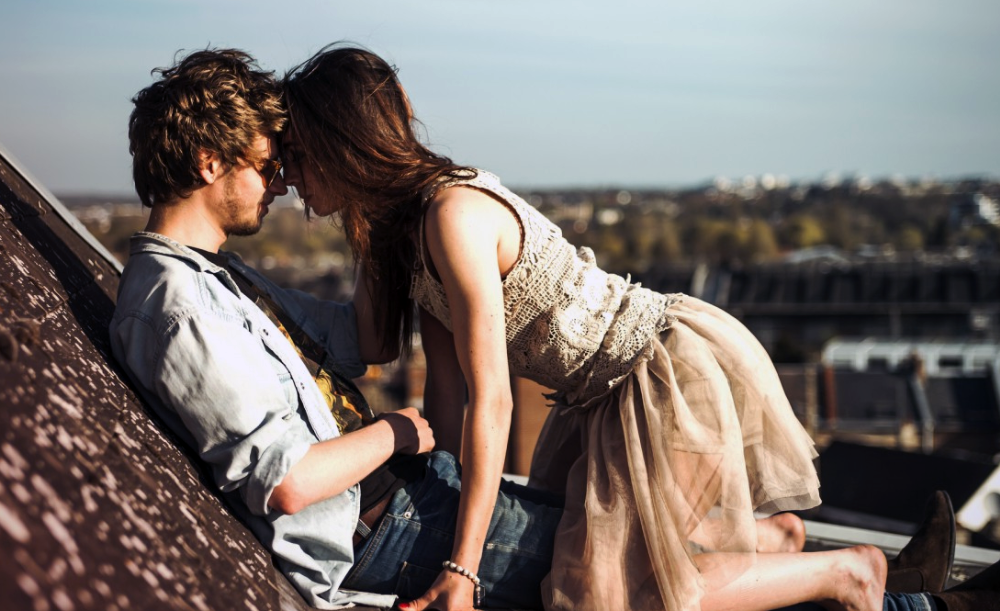