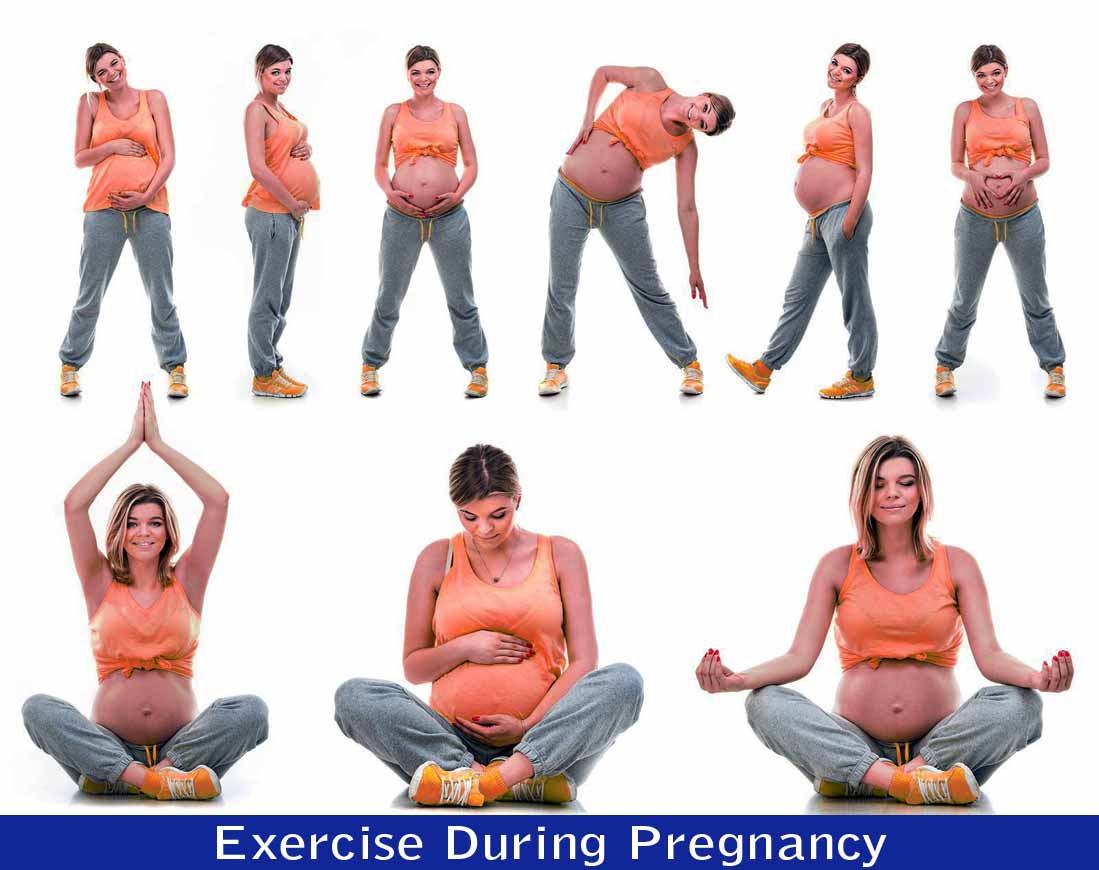 Many Southern California women enjoy an active lifestyle. When they become pregnant, they would like to continue in activities such as exercising, bike riding, and perhaps continuing in their softball league; however, confusion exists as to what is safe during this time. To address this issue, Lawrence D. Longo, MD, from the Center for Perinatal Biology at the Loma Linda University School of Medicine in Southern California and Gerald S. Zavorsky, PhD, director of the Human Physiology Laboratory at Marywood University in Scranton, Pennsylvania have proposed updates to existing guidelines for exercise during pregnancy. Their recommendations are due to be published in the June 2019 issue of Obstetrics & Gynecology.

According to the doctors, the initial Centers for Disease Control and Prevention and American College of Sports Medicine recommendations were established about 15 years ago; furthermore, it has been nine years since their adoption by the American Congress of Obstetricians and Gynecologists. The authors noted, “Since then, new science has emerged that has enhanced our understanding of the amount of physical-activity expenditure needed and the intensity of exercise needed to improve health outcomes and quality of life.” Specifically, the safety guidelines during pregnancy suggested by the authors are as follows: with respect to muscle strengthening, in pregnant adults aged 18 to 45 years of age: eight to 10 muscular strength exercises can be performed for one to two sessions per week on nonconsecutive days; one aerobic training session can be replaced by a muscle strengthening session in the weight room or at home. They also recommend using lighter weights with more repetitions. They explained, “Heavy weights may overload joints already loosened by increased levels of the hormone relaxin during pregnancy.” Walking lunges, which may raise the risk for injury to pelvic connective tissue, and free weights, which may hit the abdomen when used, should be avoided. Instead, the authors recommend the use of resistance bands.

In addition, lifting while flat on one’s back, in the second and third trimesters, may cause the uterus to compress the inferior vena cava (the major vein returning blood to the heart), into which blood from the pregnant uterus flows. “This increased pressure can be transmitted to the placenta and could compromise fetal blood flow in the gas-exchange area, thereby limiting oxygen supply to the fetus.” Instead, these movements can be performed at an incline.

A continuation of new guidelines for exercise during pregnancy by Lawrence D. Longo, MD, from the Center for Perinatal Biology at the Loma Linda University School of Medicine in Southern California and Gerald S. Zavorsky, PhD, director of the Human Physiology Laboratory at Marywood University in Scranton, Pennsylvania.

The Valsalva maneuver (forcefully exhaling without releasing air) can rapidly increase blood pressure and intra-abdominal pressure and also may decrease oxygen flow to the fetus. Rarely, the Valsalva maneuver may result in a decrease in blood pressure. The doctors recommend that pregnant women who exercise should listen to their bodies and pay attention to what is going on physically. “If you feel muscle strain or excessive fatigue, modify the moves and reduce the frequency of the workouts,” they suggest. “Pregnancy is not the time to perform heavy weightlifting, but muscle strengthening according to these guidelines will burn calories and increase the resting metabolic rate.” The researchers summarize their guidelines by stating that “increasing weekly physical-activity expenditure while incorporating vigorous exercise provides optimal health outcomes for pregnant women and their fetuses…. light strength training during the second and third trimesters does not negatively affect newborn body size and overall health.”

I would like to add a few more recommendations for exercise during pregnancy: 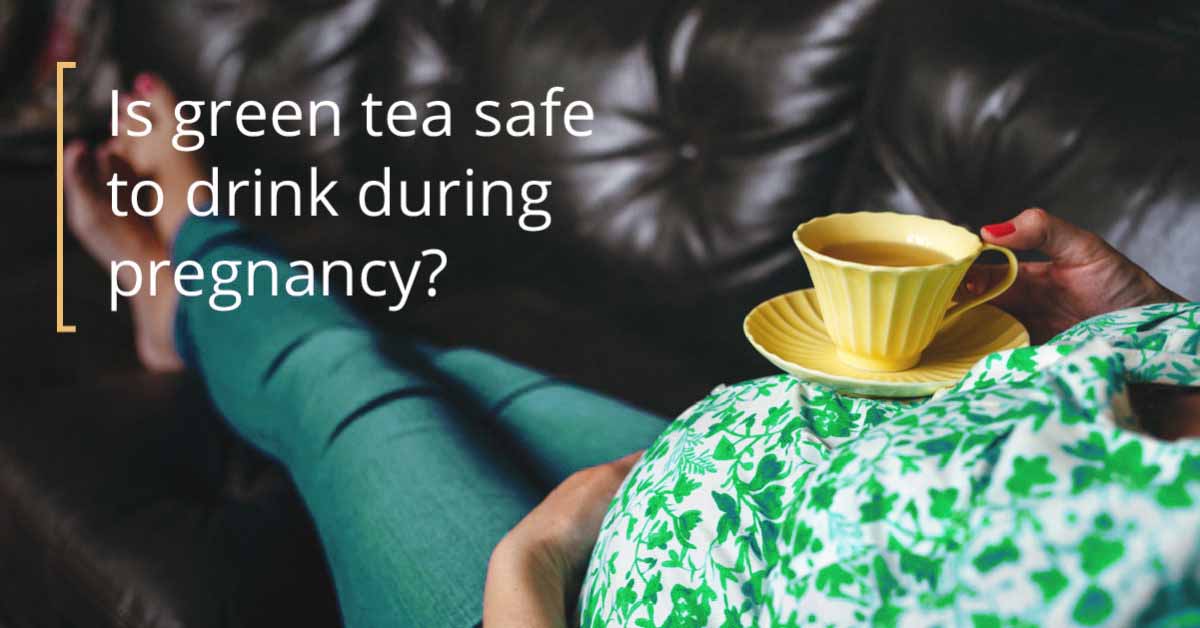 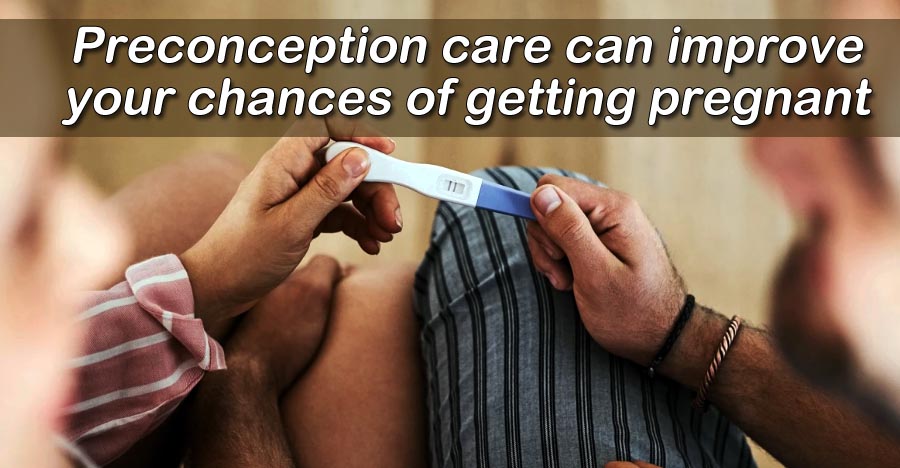